Dear Dutch and Belgian friends, don’t waste any of your time when finished reading this..the beautiful, divine Mistress Soviet Mercedes is visiting Belgium again!
For those who are lucky enough, here’s your chance to serve this strict, totally-out-of-your-league Mistress. So mark these dates in your agenda; 4, 5, 6 and the 7th of april, if you’re anxious to go through the best and most satisfying experience in your humble life!
Of course, duo-sessions with the Goddess Soviet Mercedes and Mistress Shane are also available, but be quick, move that lazy ass bitch!

Also, Mistress Soviet Mercedes filmed some of her previous sessions with those who got lucky during her latest stay in Belgium. In this footage, 3 Mistresses are having fun (of course Mistress Soviet, accompanied by the Belgian Mistresses, Mistress Shane and Mistress Nina). The lucky slaves are going through various subject of miserable and heartwarming treatments, such as CBT, corporal punishment, foot worship, nipple torture and smoke fetish. Links to clipstore coming soon. 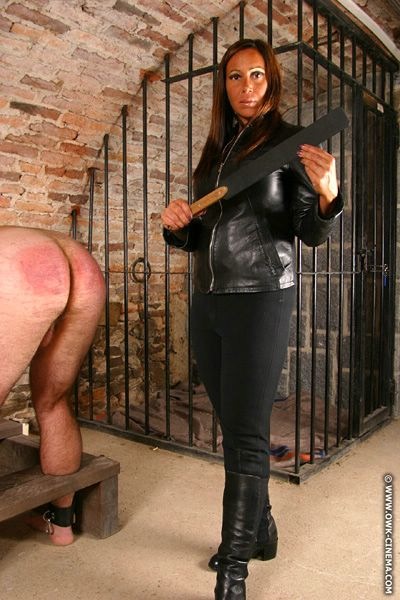 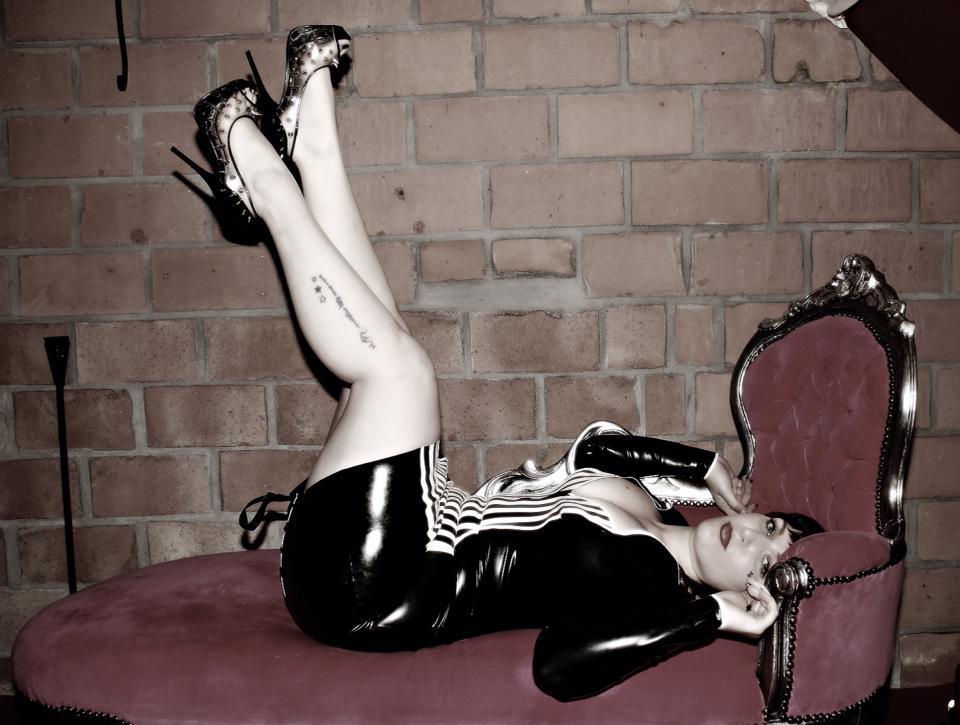 For more info about the possibility to serve Mistress Soviet Mercedes, don’t hesitate to contact Her, see the info below!

The Divine Mistress and Goddess Herself Mistress Shane

Written by Subbie of Soviet-Mercedes