…south! Our Belgian neighbours and slaves living on the southern border now also have the luck and honour to be able to serve and worship Mistress Soviet Mercedes.
From now on, Soviet Mercedes will visit Antwerp once or twice a month, where She will be cooperating with Mistress Shane.
For all you lucky slaves, it’s possible to make an appointment for a duo-session with those beautiful Mistresses, but if you want to serve just the Goddess Soviet Mercedes; that’s possible too!
Mistress Soviet is a demanding Domme, Her pleasure will ofcourse be the most important for you, and She’ll use you as a tool to get Her pleasure.
Are you looking for a challenge, and do you think you have what it takes to satisfy Mistress Soviet Mercedes and Mistress Shane? Or do you want to crawl for Soviet Mercedes only? Take your chances now, and look at , call Her on +31623143790, text Her on the same number, or e-mail for info; anonymous calls won’t be answered, and preferably texting.

Will you be crawling soon for Mistress Soviet…? 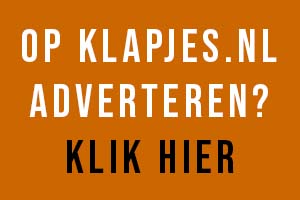